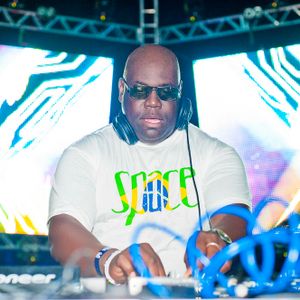 Carl Cox DJ set in Brazil
Here we go with the king’s DJ set at the Space B.Camboriú Opening, the 29th of December 2012. A taste of what’s going to come soon every Tuesday at Space Ibiza this summer.
Carl’s Tuesday nights at Space are synonymous with world-class DJ talent, whether it’s established Ibiza names dropping in for one night only, resident DJs delivering premium tunes week in week out, or up and coming DJs that are breaking onto the scene. The cosmopolitan crowd continues to come from far and wide to party with Carl, with DJs and clubbers alike uniting each summer to celebrate the best that underground electronic music has to offer. What better way to move forward this year than under the ‘The Party Unites’ banner.
Joined by a roll call of guests, including outstanding talent from the Safehouse crew and from his own underground label Intec, Carl embarks on his colossal Space adventure on 9 July, returning for 12 consecutive unforgettable nights up until 24 September.

Best SNAP, I've Got the Power remix ever!!! Fantastic! Never gets old, thank you!

Oooo baby i love it ❤

Fantastic as usual especially the heavy section loved it