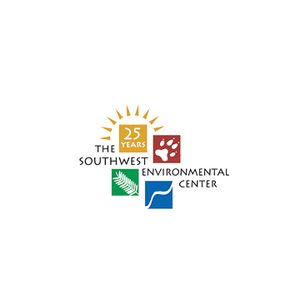 Originally recorded on Tuesday, December 10, Host Kevin Bixby joined by David Bustos with the National Park Service and entomologist Eric Metzler share the extraordinary biological discoveries coming out of White Sands National Monument. It's the only place in the world where fossilized tracks have been found showing the interaction of humans and extinct Pleistocene animals such as giant ground sloths, as well as the documentation of more than 40 new species of moths, leading some experts to call it the "Galapagos Islands" for moth evolution.