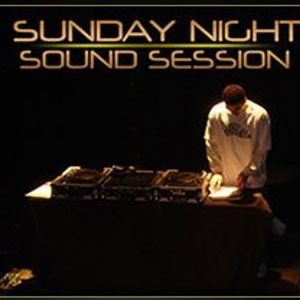 I assume you've already heard the last record from the show though, our throwback to celebrate the 20th anniversary of Erykah Badu's classic debut album. "Next Lifetime" felt fitting since a) it's dope as hell, and b) we're going on a brief 4 week hiatus and will see you again in mid-March. I'm headed down to Brazil for my ESPN day job and while we were able to broadcast from Australia when I was out there recently, the structure isn't in place to keep that going for this trip. See you soon!