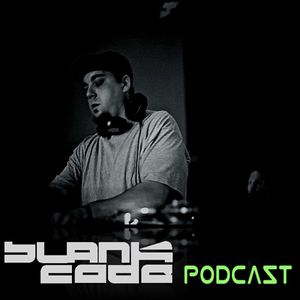 This week we are pleased to give you an exclusive Blank Code podcast by Seattle techno producer John Massey. In the years since John has stayed close to the underground, while making appearances at events such as Seattle’s Decibel Festival, SubSensory’s monthly STATIC in Portland, and frequent club and after hour gigs around the Pacific Northwest. John is the kind of unassuming artists that earns respect rather than demands it; keeping his head down and focusing on his craft, trusting his instincts to keep the dance floor moving. His current set consists of a live/dj hybrid that enables John to creatively blend a wide variety of techno, minimal and experimental sounds. As a producer John tackles a variety of sounds ranging from his previous hip hop efforts under Dysposable Heroes, to his techno projects under his own name and previously as Indispensable Villains. He’s released on various labels such as HardSignal, Bleepsequence, From 0-1, Subsensory, Droid and his own Sound Rehab