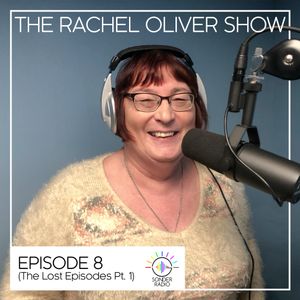 After searching through a warehouse of old tape reels, we discovered a lost episode of 'The Rachel Oliver Show' and decided to finally air it.

*This show was originally titled “My Genderation” but was retitled, after we were made aware of another company's use of this name. This has been removed from titles and artwork but still exists in past renders and broadcasts of this show, including this playback.