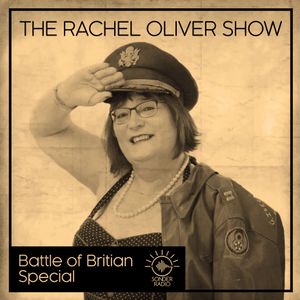 *This show was originally titled “My Genderation” but was retitled after we were made aware of another companies use of this name. This has been removed from titles and artwork but may still exist in past renders and broadcasts of this show.

Rachel you are doing a terrific job on the radio. I love the music, the history you share and even your personal stories. I listen in the States. I am happy the show had to change it's name because now you are a HEADKINER!!!