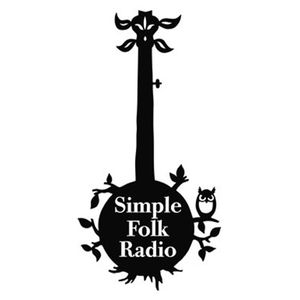 The 27-year-old Massachusetts singer-songwriter has released only two albums in eight years: taking to the stage suave and vulpine in black suit, shirt and guitar, he can only promise us a third record “some time soon”. He initially laboured under the critical weight of being regarded as a “new Dylan” but that categorisation was always misguided. The likable Mason is decidedly more of a regular-guy figure than a gnomic poet. Mason may be no new Dylan, but give him a little more gravitas and a few more years’ laughter lines and tear tracks, and he could become a very passable 21st-century Johnny Cash.
-The Guardian/Ian Gittins

If you enjoy this show please hit the HEART button