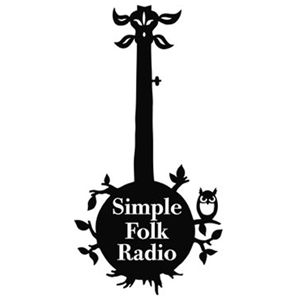 featuring a session with TURNER CODY.

Turner Cody is a prolific songwriter who has been performing and recording for over ten years, his first commercial release was on Rough Trade’s 2002 Anti-folk Vol.1 alongside Adam Green, Kimya Dawson, Jeffrey Lewis and others from NYC’s Sidewalk Café scene.

“Known for his association with Herman Dune.. Cody is a devotee of Guthrie and Dylan, while his lyrics roll ceaselessly along in a rhyming manner akin to Leonard Cohen.. Possibly not a vanguard of digital futurism, Cody’s charm, like that of M.Ward, lies in successfully tapping a notion of the timeless in the American oeuvre, rather than falling into pure nostalgia” -Richard Davie