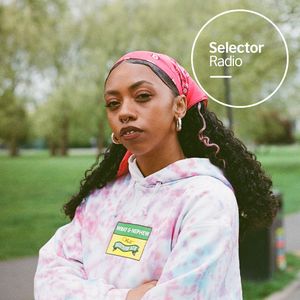 This week, Jamz is bringing us some backstage action from the Manchester International Festival! Jamz was asked to curate part of this year’s festival and chose Nia Archives and Grove to perform. We catch up with them at the festival to hear about their time spent there. We also hear from Manchester locals Balraj Samrai and Farah Ahmad Khan who performed at the festival. We’re also linking up with Regressive Left and have a guest mix from Nia Archives!