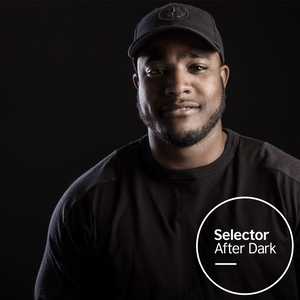 This week we’ve got an After Dark from Huddersfield’s DJ Q, a DJ and producer who is part of collective TQD, alongside Flava D and Royal-T. He has produced over 100 remixes and original tracks, with global success. He recently released Est. 2003, via Local Action. The garage project is his first new album since 2014, and showcases his talent as a producer and DJ.