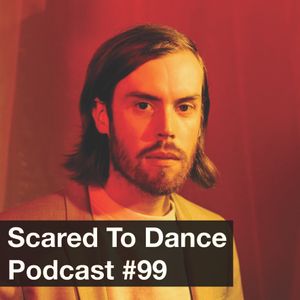 We kick off the year with our pick of the best new music on our monthly podcast.

Wild Nothing, the dreampop project of Jack Tatum, are back with "Blue Wings" taken from their Laughing Gas EP on Captured Tracks.

CIEL's new single "The Shore" is taken from the bands upcoming Movement EP which is out this spring. Wire return with "Primed and Ready" from Mind Hive and Bad Plumbing posthumously release "Bad Mood".

SUDS are set to play our gig night and we have their latest single "You'll Feel Better" and Belle and Sebastian put out "There Is and Everlasting Song".

Savage Mansion have announced their second album Wild Country on Lost Map and we feature "Karaoke" alongside Sacred Paws and Hinds.

Support Scared To Dance by subscribing directly to this channel and get access to exclusive rewards.