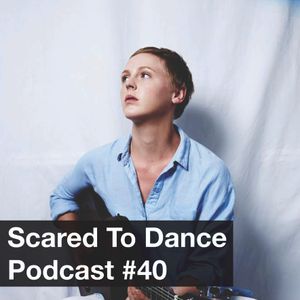 It’s a new year and we’ve got the best new music plus a handful of bands to look out for in 2015.

We kick off with Darren Hayman's lead single from his upcoming Chants for Socialists album.

Belle and Sebastian’s ninth studio LP this out week and we have excellent “Nobody’s Empire”. Modest Mouse return with “Lampshades on Fire” and Herman Dune’s Black Yaya releases the second track from his forthcoming debut album.

Jens Lekman continues with his one song a week project and there’s a preview of ex-Standard Fare singer Emma Kupa’s mini LP.

The Wave Pictures, Ralegh Long and the majestic Laura Marling all have new tracks. Plus there's Conor Oberst, Arcade Fire’s Will Butler, Trust Fund and an instrumental from Yo La Tengo.