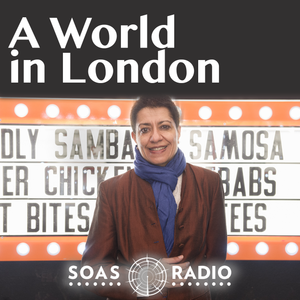 The Sages may be young, but they have maturity beyond their years. The group was instigated by Chinese musical prodigy Yijia Tu - who has been writing songs since she was ten, released her first Pop album aged just seventeen, and has won numerous awards & talent shows in her native country. After hearing Mongolian throat singers she became fascinated with their style of singing and vowed to make her late grandfather proud as a guardian angel of traditional music. The result is this brilliant London entity, formed at SOAS, where East Asian and western/Celtic folk styles blend, stretching throat-singing into glorious melodic technicolour. Her two collaborators are talented multi-instrumentalist & gilt-voiced Irish Londoner Peadar Connolly Davey, and Czech – born global percussionist Gregor Bauer. The Sages add autoharp, acoustic guitar, and a ‘flower-pot’ drum to their magnificent voices, and are simply awesome to hear.

Wow, you're right, Ritu, the Sages are fantastic! :)