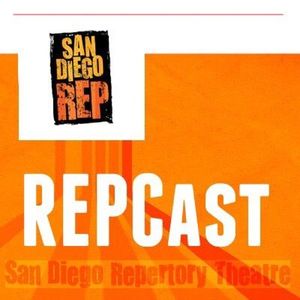 The quests for equality, dignity, justice, self realization and the resulting conflicts that were central to the Civil Rights Movement of the 1960’s are also central to the story of the musical Violet. REP Artistic Director SAM WOODHOUSE hosts leaders of the NATIONAL CONFLICT RESOLUTION CENTER for a unique conversation that will explore how individuals and communities solve conflicts with civility that fosters dignity and equality.

This discussion was recorded on August 27, 2015 on The Lyceum UNDERGROUND STAGE.