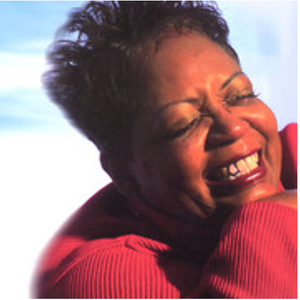 This show, which went out in January 2013 following Fontella Basss's death the previous week, is both a tribute to this remarkable talent and an exploration of her roots, her work and her legacy. Following her grandmother and mother into gospel singing, she went on to sing soul, R&B and Jazz. Her 1965 hit 'Rescue Me', which she co-wrote, has been described as 'the best record Aretha Franklin never made'. Some see that as an insult, at Roots Musings we see it as validation of the status Fontella should have had. I had this show on Soundcloud and it gathered 1200 listens, which isn't huge, but those listeners were spread across 55 countries!