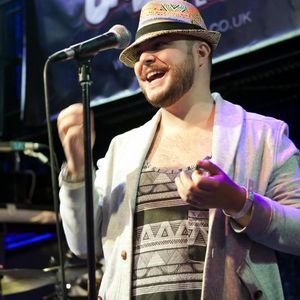 Whilst Ian Shaw is in Toronto this week, good friend and fellow singer/composer Gwyneth Herbert takes the reigns of the Ronnie Scott's Radio Show, as she talks to vocal sensation Brendan Reilly about his upcoming release. World exclusives from Brendan's forthcoming album follow, as well as music and news from Snarky Puppy, Otis Taylor and Horace Silver, plus live Ronnie Scott's recordings from Marion Montgomery and a radio debut from the Quentin Collins Quartet live at the Late Late Show.