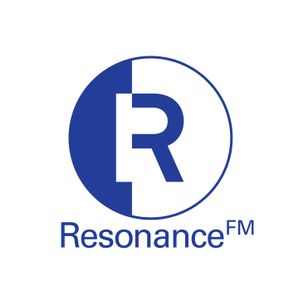 A programme of multiple agendas presented by William English. This week: Since 1995, under the guise of Disinformation, Joe Banks; artist and researcher, equally active in the audio and visual domains, has undertaken studies on marginal and overlooked areas of sound, such as electromagnetic interference and electrical noise. In Rorschach Audio, a project instigated in 1999 which encompasses research, audio-visual artworks and a 2012 book, he conducts a detailed inquiry into the history of aural illusions and misperceptions, and gathers possible explanations. Much of Banks’ attention – in the book and beyond – is given over to EVP (electronic voice phenomena), which consists of words allegedly heard via electrical devices tuned to particular frequencies.