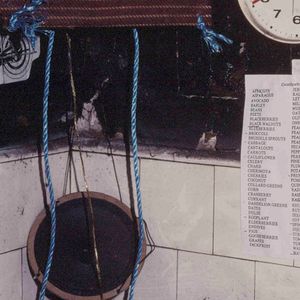 A programme of multiple agendas presented by William English. This week's guests are Naomi Belshaw (PR executive at WildKat) and electro-acoustic composer Matthew Whiteside. Matthew released his second album Entangled this year through his own label. He was commissioned by the Institute of Physics to write Entangled, a new piece for string quartet, electronics and film in 2017. The title track for the album explores the work of physicist John Stewart Bell, who is also Matthew’s great uncle. John Stewart Bell proved Quantum Entanglement – that in the quantum realm, particles are entangled in a ‘spooky’ way – which was first visually proven using a camera developed by Belfast-based Andor Technology in 2013.