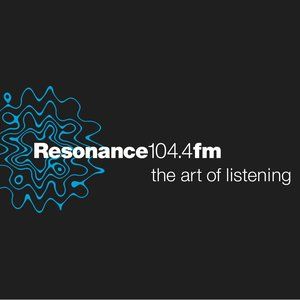 Works commissioned by and broadcast at Radiophrenia, the arts radio station broadcasting from Glasgow's Centre for Contemporary Arts in August/September 2016. This week’s featured works: ‘The Edible Pet’ by Zoe Irvine. A piece which investigates pet keeping, back garden ethics, pet psychology and trans-species music making; ‘Lament For The Glasgow High Rise’ by Doog Cameron. A meditation on the loss of Glasgow's high rises as part of a major regeneration project, and the resultant changes to the city. Radiophrenia was supported by Creative Scotland.