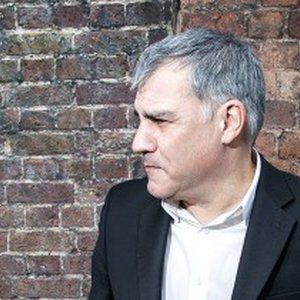 The only radio programme for Americans living in Nunhead, hosted by Lewis Schaffer and Lisa Moyle, with music from The Relatives. Today's guest​ is Lewis's favourite comedian - trance comic Al Lubel from Los Angeles. He won the $100,000 Comedy Grand Prize on Star Search, appeared on the Tonight Show with Jonny Carson and Jay Leno, and made five appearances on the Late Show with David Letterman.