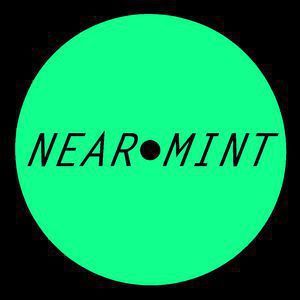 Adventures in compulsive record-collecting with obsessive hoarder Robin The Fog. For the first show of 2017 he's joined by legendary archival and reissue label Ship To Shore Phono Co. who are presenting an exclusive guest mix of tracks from their unique catalogue of cult classic film and video game soundtracks. We start with a cut from their soundtrack to 'Manos: The Hands Of Fate,' one of the most genuinely, punishingly baffling films ever made. Visit RobinTheFog.com for further information.