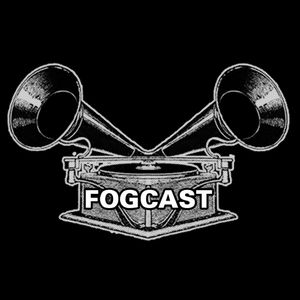 Robin The Fog presents a series of late-night, deep listening soundtracks for our current era of isolation. This weeks' show is all about birdsong, opening and closing with Jim Fassett's remarkable Symphony of the Birds, an early slice of tape experimentation originally released in 1960. There's also an extended piece by the Macedonian composer Ljuben Dimkaroski who accompanies what sounds like a most spirited dawn chorus using a reconstruction of a 60,000 year old Neanderthal flute; plus extracts from the British Library's fascinating Secret Songs of Birds CD. It's a sublime listen - though not always an easy one! Further details at: robinthefog.com.