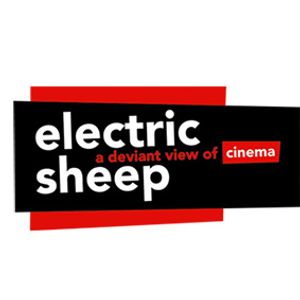 Cult cinema from Electric Sheep Magazine editor in chief Virginie Sélavy and assistant editor Alex Fitch. This month: Unspoken Cultures – Alex looks at films which reveal aspects of culture that are rarely discussed or wilfully ignored by society. Steven Eastwood discusses his documentary The Island which shows the end of life experience of four people in a hospice on the Island of Wight, and Red Hairclow converses about his film Forget Winnetou! which explores the experience of Native Americans living in Germany, and screens at the Native Spirit Festival, London in October. Also, in a Q&A recorded at Sci-Fi London, Luke Tedder talks about his film Precognition, a thriller which imagines a scenario where people avoid experience of the world they live in via augmented reality. Extended podcast at www.electricsheepmagazine.com.