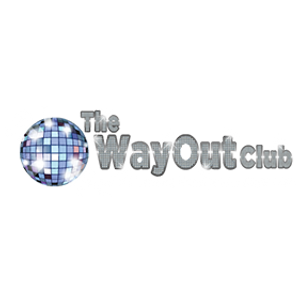 Tonight: Way Out produced by Otto Schlindwein (http://www.flat36.com/). Way Out celebrates 25 years of London’s Way Out Club (http://www.thewayoutclub.com/club-history/), one of the worlds leading transgender night clubs. While attending the 25th anniversary party and Alternative Miss London nights, Way Out tells the story of the club in the company of founder and host Vicky Lee, alongside contributions that include lifelong regulars and relative newcomers who gather every Saturday to socialise, dance and express themselves in the safe space provided by Way Out Club since 1993.