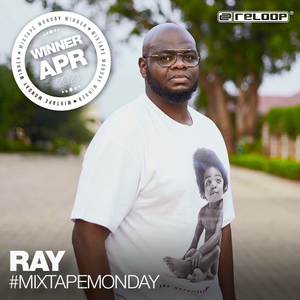 Ray is an Afrobeat, Urban DJ/Producer focusing his energy on Afrobeat, R&B, Hiphop, Reggae, Dancehall & Dance music. His interest in music dates back when he was a little boy. At the age of 15 he began to learn the techniques of disc jockeying and producing. In 2012 Ray started with a big afro concept: Afro Dance, which grew to become the largest afro parties with artists such as Wizkid, Fuse ODG, Timaya, Maleek Berry, Iyanya, R2bees, Joey B, D black and more. The sound Ray plays and produces is incredibly dominating in the industry.