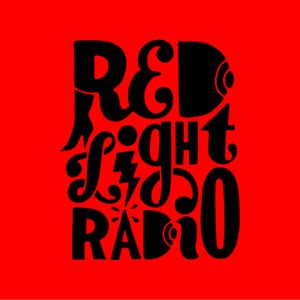 This show was 10th in the global interview chart.

Red Light Radio introduces Light Conversation – a new series documenting the lives and experiences of personalities from across the creative spectrum. Gregory Markus, an archivist at the Netherlands Institute for Sound & Vision, will be curating the show, aiming to bring a humanist perspective to what drives and inspires these great minds.
On the second edition of Light Conversation we’re joined by Gary, Indiana footwork producer turned genre-defying, in demand prodigy Jlin (Jerrilynn Patton). In the past 5 years, Jlin’s work has gone from turning heads on PlanetMu’s Bangs & Works Vol 2 to being one of the most celebrated, unique and singular musical styles in recent memory. Her new LP, Black Origami has drawn comparisons to originality like that of Autechre and Aphex Twin and received universal critical acclaim.