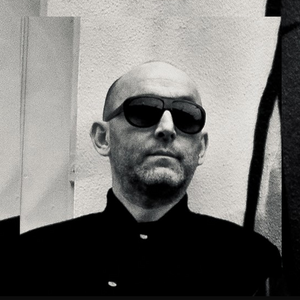 This weeks Real_Techno mix is live and from none other than Billy Nasty, celebrating his birthday, who mixed the inaugural volume of the seminal ‘Journeys By DJs’.

Billy has never been just a DJ, enjoying an extensive recording career and running two record labels. Billy continues to travel the world as one of the most in-demand DJs, From his residency at London’s The Brain Club, to regular slots at seminal clubs such as Final Frontier, Open All Hours, The Drum Club and Strutt, to having played pretty much every Festival and club since.

A strong production presence, including Shi-Take or Vinyl Blair to his work with Gregor Tresher and Anthony Rother on Datapunk, RadioNasty with Keith Tenniswood) and Nick Dunton as M-Twelve.
In 2013 Billy relaunched his seminal labels, with releases on Tortured from RadioNasty, Mark Broom, Paul Mac & Ritzi Lee and Carl Finlow, Sync24, dynArec & Fleck ESC on Electrix

Tell your friends and share away
Get involved in the chat, we love a party!

This.... just this .....absolutely nailing this