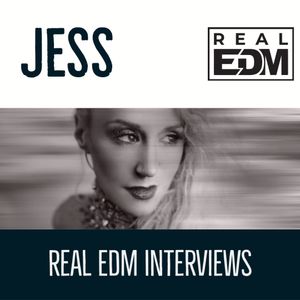 {SPONSOR: www.PodcasterPros.com <--Dj Drops /Mixshow Intros} One voice and vision that has forged a career path that is often imitated, but rarely equaled. JES’ extraordinary voice and passionate songwriting has won her the respect and adoration of both the music fans and industry across the globe, releasing songs with the very cream of the international EDM crop. This chart topping, award winning New Yorker has packed four solo albums, two Billboard #1 singles, international touring and countless superstar DJ collaborations into five short years as a solo artist. Since her legendary release“As The Rush Comes” with Motorcycle redefined the landscape of EDM, JES has propelled an unending stream of solo hit songs and collaborations with a who’s who of the worlds most prominent DJ’s including TIesto, Armin Van Buuren, Paul Oakenfold, Above & Beyond, Kaskade, BT, Richard Durand, Cosmic Gate and Roger Shah.