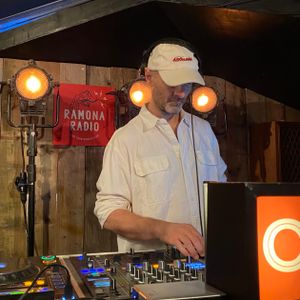 Originally as the name suggested a Sunday daytime party, playing house music but leaning into soul, disco, broken beat and anything that moved them, Time Out stated Secretsundaze "changed the face of daytime clubbing”. Fast forward 20 years and the party and DJ duo are still relevant and going strong. They have always managed to maintain a fine balance between staying true to their roots while being open to different styles and influences.

As DJs and artists, Secretsundaze have a busy tour schedule that has seen them play at the very best clubs and festivals worldwide from Panorama Bar, Fabric, Smart Bar, Closer, Robert Johnson to Glastonbury and Kala festivals and have released music on the likes of Live at Robert Johnson, Mule Musiq, Phonica records as well as their own imprint.

2022 is Secretsundaze’s 20th anniversary and they have some exciting new projects to share with the world.