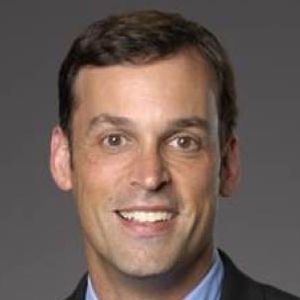 Sports & Stuff hosted by Paul Schneiderman airs every other week on Rainier Avenue Radio at www.rainieravenueradio.world or on TuneIn.