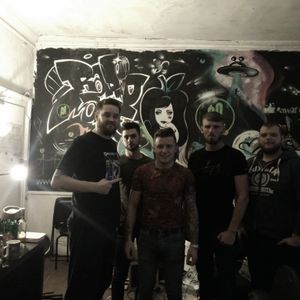 On this episode of the show, the lads welcomed in three great guests. Over the magic of Skype, they welcomed UFC fighter and analyst Dan "The Outlaw" Hardy. In studio they had both James Gallagher and Cian Cowley (Warriors) from SBG Ireland. James recently signed for Bellator MMA and is one of the most highly touted fighters coming out of the country. Cian is another one of those fighters who is tipped for the big time, recently tranitioning from Muay Thai to MMA, and set to compete on the IMMAF World Championships in Las Vegas. They also discussed the new regulations in Irish MMA, broke down UFC 199, and more.