Steyn's Song Of The Week 002 Over the Rainbow (Serenade Radio) 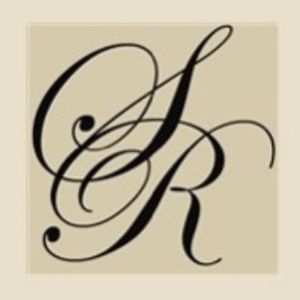 Probably the best show on radio at the moment. Currently broadcast on Serenade Radio - the best in easy listening. Sundays at 5.30 pm https://www.serenade-radio.com/

Written for the 1939 film The Wizard of Oz and sung by Judy Garland in her starring role as Dorothy Gale, it won the Academy Award for Best Original Song and became Garland's signature song. Mark Steyn tells the story of one of the most renowned and most recorded standards in all of American music.