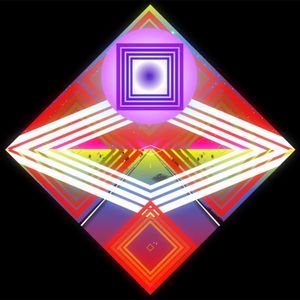 King Knut back again for a new set on radio nard.
An eclectic mix of instrumental hip hop, hazy dubs and leftfield electronica.
King Knut's sound can best be described as an amalgamation of all his influences, from 90s hip hop, dub and electronica, to Italian library music, private press New Age releases and traditional music from all around the world.

King Knut is a Norwegian producer and DJ based in London, UK. He has released music under various names and projects over the last 15 years, and has worked and collaborated with artists like Foreign Beggars, Om Unit and The XX. His releases has received support and airplay from NTS, Wire Magazine, Mixmag, Trevor Jackson and Cherrystones among others.