Ty - Kiss With The Lights Out 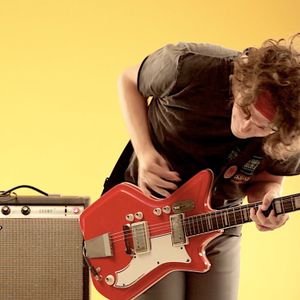 This show was 18th in the global interview chart.

A lot of great music is currently coming out of the USA and reaching European shores, with modern twists on Folk and the continued interest in Americana, Indie and Rock but to mention a few.

The Lumineers were one of the recent export success stories, giving rise to new opportunities for many others.

We found Ty - yes, that's Ty, like tie, but a character less... And we rather liked him - his sound, his voice, his raw creative talent, and we wanted to grab him before everyone else did... And so we thought we'd share the story with you as he releases his second single "Kiss with the lights out" (which is rather catchy too), on the back of his first single "Shoulda Coulda Woulda".

Look out for his album too, which will follow later this year.

Ty - all American musical genius!
Enjoy the interview and go buy his music.