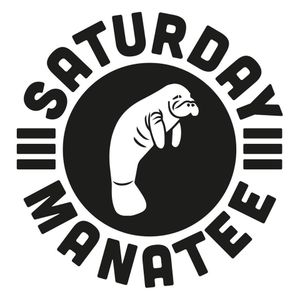 This show was 41st in the global electro chart.

2 for the price of one on this months show.

Firstly, The Burrell Connection, aka Zander Diamond, fresh from rocking La Cheetah basement with his debut live set during his Solid State (label & club night of the same name) launch night he has kindly provided something rather magical.

In his own words "I wanted to record something that was a lot less club-focused. I’ve also been exploring a lot of ambient/ jazz/ world music cuts so it felt like the perfect time to put something together.

Curated with hazy afternoons and sunnier times in mind, I recorded the mix in the basement of 73 queen st following a sleepy day of office work"

Second is a familiar face and one of the best DJs you will ever hear - Domenic Cappello, resident at the Subculture he knows a thing or two about putting a few tracks together for our listening pleasure. So we were a tad excited to receive a three deck techno mix for this month's show from him.