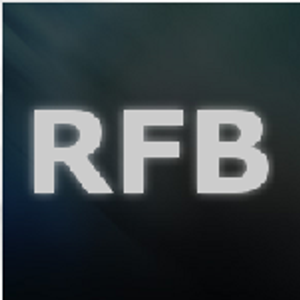 Radio Free Brighton News spoke with Chris Cole, who runs the website Drone Wars UK, about growth of the MoD's Reaper drone squadron. The RAF have been using drones over Afghanistan since 2007, but whilst both the British and American governments argue they are more effective and precise than conventional bombing Chris Cole explains how they have resulted in hundreds of civilian casualties and increased the ease at which countries can engage in war.