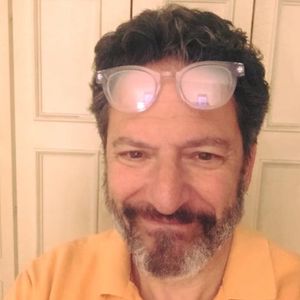 This show was 5th in the global jazz chart.

John and Jessica recently lost a couple of important friends and mentors, whom they pay tribute to on this week’s show. Five songs are in honor of prolific Broadway producer and director Hal Prince, and four songs are in honor of famous Brazilian musician Joao Gilberto. The conversation about Hal even led to the playing three songs written by Hal’s father-in-law, Saul Chaplin, and recollections of Joao inspired John to get out his guitar and sing a song live at the Deluxe Cabin. More about it here: https://bit.ly/31ywRQv