Aretha Franklin: The Queen Of Soul - A Collection 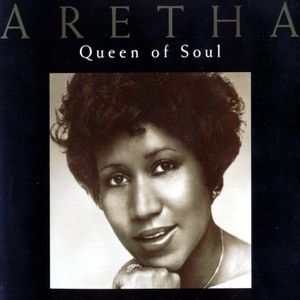 Aretha Franklin: The Queen Of Soul - A Collectionby radiodave

What a strange coincidence that the Queen of Soul would emerge around about the same time as the King of Soul. Aretha Franklin the first woman to be inducted into the Rock and Roll Hall of Fame, a vocalist who combined urban finesse with raw blues power. There are not many performers who can take an Otis Redding song & make it their own. Her father Rev. C.L. Franklin was one of the best religious orators of the day & Aretha would meet & sing with Clara Ward, Mahalia Jackson & James Cleveland in her father's church, so she had a musical education second to none. Without doubt one of the greatest singers of all time.

What a voice...We love You Aretha X

R I P The queen of soul.

love the range of music radiodave puts out, bless you sir