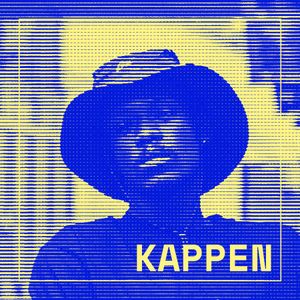 Gael Kapenda AKA Kappen is a Brussels based DJ and producer who’s been known to spread good vibes on dancefloors all over Belgium and around Europe since 2010.
The Kinshasa born DJ was lucky to gather depth in his musical background from a very early age, confronting himself with genres such as funk, jazz and a variation of African music deriving from his heritage, all the way to hip hop and electronic music which were the genres present in the brussels skateboarding and graffiti scene of which he was part of as a youngster.

His hard work along with his positive and humble attitude not only secured him gigs in major cities around Europe such as Berlin, Rome and Barcelona but also opened the doors to residencies in some of the country’s most relevant nightclubs such as Fuse and Wood. 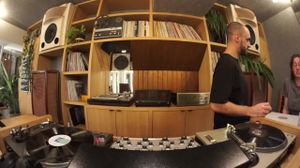