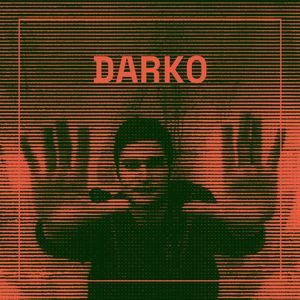 "My passion for dub music goes back many years. The On-U Sound label, artists such as Adrian Sherwood and African Head Charge contributed a lot in the 80's with their subtle mix of dark wave and dub experimentations. Later on during a random visit at the Hardwax store in Berlin, there was the encounter with the label Rhythm & Sound. A fusion of the German minimal techno scene combined with dub influences that gave birth to a very special genre, dub techno. This Sunday I'll propose a return to the roots of the Jamaican dub scene with a collection of mostly 45s of dub, reggae, from the 60's, 70's and 80's marked by artists like Lee "Scratch" Perry, Osbourne "King Tubby" Ruddock, Jackie Mittoo, Marcia Griffiths, Augustus Pablo and labels like Studio One"