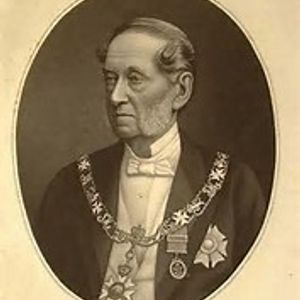 The talk outlines the Judge’s background and how he came to be appointed to the court. Scheaffe examined some of the trials held during these two-week sittings. The sentences imposed, the facts of each case, the relevant charges make interesting reading. The facts are exclusive to colonial life, especially calabashes (‘calabashes’ was a word to describe money orders used when notes and coins were in short supply) that were in use before the first bank was opened.
Significantly, Alfred Stephen's honour presided over the first civil trial ever held by a Supreme Court in Brisbane. He was a member of a long legal dynasty and was appointed Chief Justice of NSW in 1845. He presided over the second circuit court sittings in Brisbane that commenced on 16 November 1850, the first by Justice Therry. Stephen Sheaffe is a barrister, a current member of the RHSQ Council.

My surname does not have a C in it- it is spelt Sheaffe !!!