by Research English At Durham
35:54 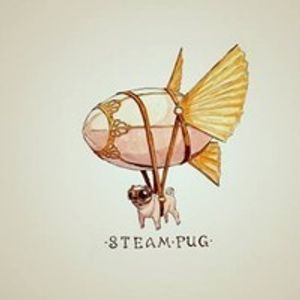 Surprisingly, there exists an early set of texts written by Dickens that is not only often overlooked in scholarship, but also fits into the steampunk genre. Originally written for Bentley’s Miscellany in the late 1830s, the three stories of the town of Mudfog tell of an odd town and an interesting group of characters that present new inventions ranging from an impractical fire-escape to a walled off city governed by automaton police. This talk explores this world of Mudfog that Dickens created through the lens of the Steampunk style and tackles many questions the texts raise.

More from Research English At Durham