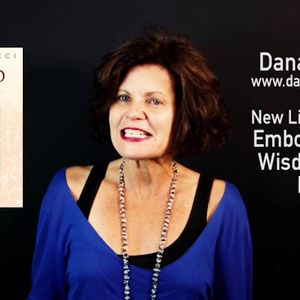 Dana Micucci: She had literary leanings followed with an early obsession with children’s story books, stacked in piles, and compulsive with book stores. She indulged a long-held fantasy to live as a bohemian writer in Paris. Returning, Dana landed in New York City, became an independent journalist, while working briefly as a senior publicist at Christie’s the international art auction house. The past 25 years her articles and essays have appeared in well known newspapers and magazines. Her book “Sojourns of the Soul: One Woman’s Journey around the World and into Her Truth", is a gold-medal winner in the Nautilus Book Awards. Her new novel "The Third Muse", combines mystery, suspense, history, and spirituality. Dana has been interviewed by television, radio and print media, and gives talks and workshops nationwide. New Mexico & NYC website:
http://www.danamicucci.com
https://www.facebook.com/DanaMicucci
https://www.youtube.com/watch?v=fv9phR6zLP8&feature=youtu.be