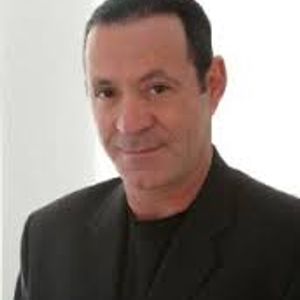 Download http://tindeck.com/listen/voixt
Betsey's Guest is DR. LOUIS TURI
Dr. Turi is a proficient author and a captivating speaker, his profound Universal Wisdom astonishes everyone.
Dr. Turi is a favorite guest of George Noory on Coast-To-Coast AM radio and the BBC in London and appeared in numerous television programs worldwide.He speaks of the cosmic face and celestial tools of the creator and warn the world with undeniable well documented undeniable predictions.
Like the great prophet, Nostradamus, Dr. Turi was born and raised in Provence, France. He was influenced by the Seer’s” methods of Divine Astrology and spent many years reviving the Seer”s rare method. In 1976 he received the highest distinction Musicianship Award Cup and graduated from the Royal School of Music in London. He moved to the US in 1984 and has since established himself as a successful astrologer, author, and lecturer.
Website: http://www.drturi.com
You Tube: https://www.youtube.com/user/drturistar

phenomenal !!!
never heard of Dr Turi very enriching and yes he is special.
thank u _israel