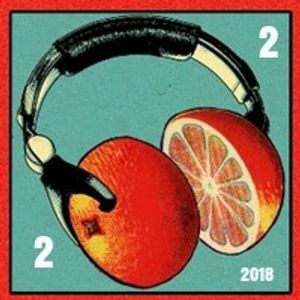 "This shouldn't be happening - not now.
Psychedelia is all peace and love, LSD and second hand weed, sitars and protests against the Vietnam War. It's supposed to be as dead as Jim Morrison, as relevant as Harold Wilson's pirate radio policy and as naff as Austin Powers' underwear. Sure, there's a retro kick here but the best of the new releases contain some of the most vital, inspiring guitar music to come our way in some time. At heart, psychedelia is the cross roads between rock music and technology, a place where suggestion and allusion dwell in secrecy. It's a place for free thinkers, those who know their history and those who would rather forget it."
clashmusic.com