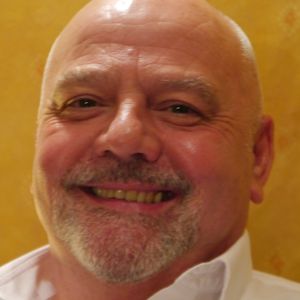 Sean McCauley was brought up in a house on Ballast Quay from a few months old until he left home. He reminisces about growing up on the waterfront, his local friends and what they got up to, and about his parents and their lives. He talks about finding a way into work as a fireman and his continuing occupation after retirement as a fire officer at the Houses of Parliament. He and his wife often return to the haunts of his youth which he loved so much and he expresses a sadness that he was not able to retain the house he grew up in and live there still.