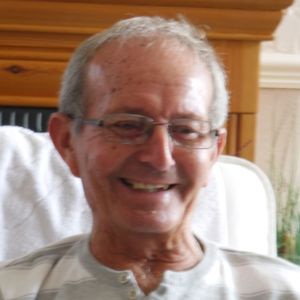 Kenny Tabor lived and worked most of his life on and around the waterfront in East Greenwich. He began his working life aged 15 on Alexander Sun tugs but came ashore and was taken on by C.A.Robinson's Iron Wharf, like his father and grandfather before him. He became a skilled crane driver and subsequently worked at Victoria Deep Water Terminal, later moving to Lovell's Wharf, where he operated the Scotch Derrick cranes until the industry declined and he retired. He recalls growing up in the Blitz and remembers with great affection the close-knit community on Union Wharf. He vividly evokes the working life aboard sailing barges and tugs and mourns the passing of an era when the river was filled with shipping and commercial activity. While accepting the need for change, he urges us to rediscover the recreational pleasures that the river can bring to future generations.