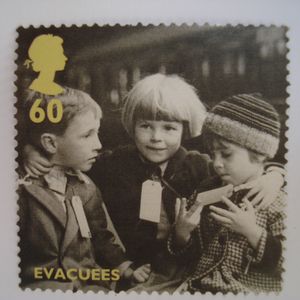 Barbara Southard recalls growing up in Pelton Road, East Greenwich, alongside her many relatives living in the adjacent streets, including Union Wharf, now Ballast Quay. She remembers vividly the little local shops and also those on Trafalgar Road, which was a thriving high street 70 years ago. There were two cinemas where she went to Saturday morning pictures. As the eldest she took care of her sister and two brothers and also her mother when she was ill, taking time out from school to look after her. She was also responsible for her sister Rosemary and brother John when they were wartime evacuees. Barbara worked from the age of 15 until she retired and moved away from Greenwich at the age of 65. She misses Greenwich and loves to visit her relatives still living in the neighbourhood near the river, including her brother and her cousin Fred Mason, the author of another Ballast Quay oral history.