Mapping Out the Far East: The Art Book Scene in Asia. Presented by Utrecht Books. 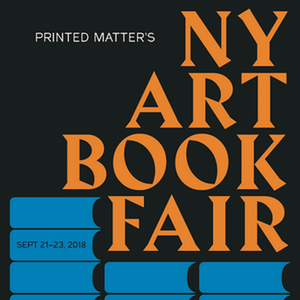 It would not be an exaggeration to say that art book fairs are now taking place in almost every major city around the world, and the East Asian sphere is no exception. A few notable examples include UNLIMITED EDITION, the major Art Book Fair in Seoul; the Singapore Art Book Fair; the Taipei Art Book Fair; and UNFOLD, also known as the Shanghai Art Book Fair. In addition to this is the Tokyo Art Book Fair, an event that we have hosted starting from 2009. These different scenes, both within Japan and those in neighboring countries, have gradually gained prominence for many similar, and sometimes different, reasons. In tandem with this, we also witness a curious intermingling, or bridging, of cultures made apparent through the fairs hosted across Asia.