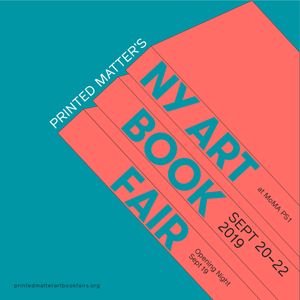 Thulani Davis and Brent Hayes Edwards will lead a discussion about Blank Forms Editions’ republication of Joseph Jarman’s Black Case. Joseph Jarman (1937–2019) was a saxophonist and multi-instrumentalist best known as a founding member of trailblazing avant-garde jazz group Art Ensemble of Chicago. In 1977, Art Ensemble of Chicago Publishing Co. published Jarman’s Black Case Volume I and II: Return From Exile: a collection of writing including Jarman’s fiery free verse, a manifesto for “GREAT BLACK MUSIC,” notated songs, concert program notes, Jarman’s photos, and impressions of a play by Muhal Richard Abrams. While some of the poems contained within Black Case have already been immortalized via performances on classic records by Jarman and Art Ensemble of Chicago, its republication in print form breathes new life into a forgotten document of the Black Arts Movement.